Nicolet-Yamaska is a choice destination for cycling enthusiasts. More than 400 kilometres of shared road cycling routes have been approved by the region’s cycling club. Pedal to your heart’s content along our paths, which are 95% flat and run alongside our magnificent rivers and through incredible landscapes. Several kilometres make up a portion of Circuit 4 of Quebec’s Route Verte. 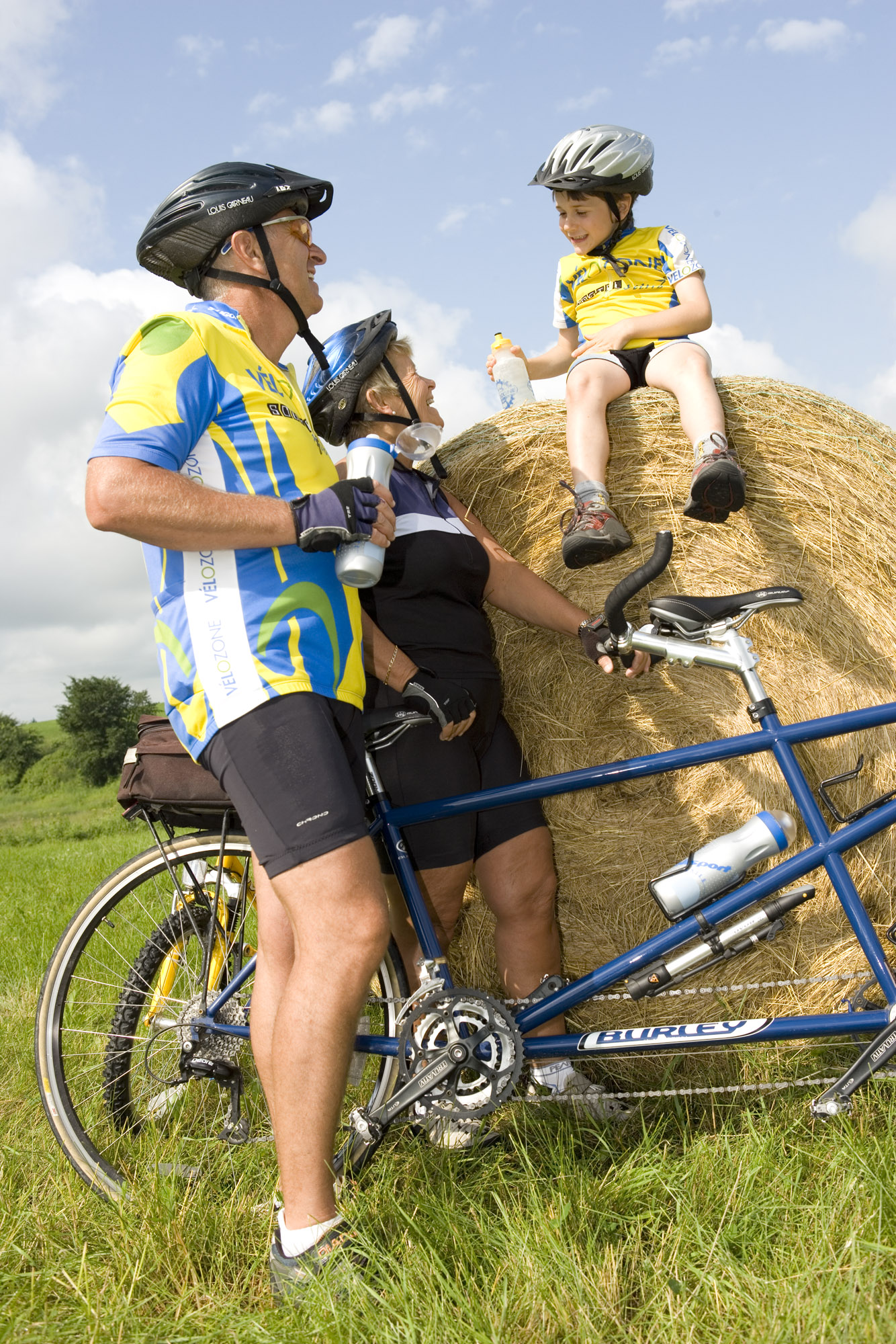 Discover just how ideal our region is for cycling outings with the family, in a group or as a couple, and you’ll be sure to come back often, just like organization Vélo Québec, which selected us to highlight the 20th anniversary of The Petite Aventure Desjardins.

“Route Verte” no. 4 is clearly marked and meets established safety criteria. It runs along small country roads, sections of former railway lines, paths along rivers, and paved shoulders. Millions of cyclists from Quebec, the rest of Canada, and the U.S. have discovered the regions and towns of Quebec along this exceptional path.