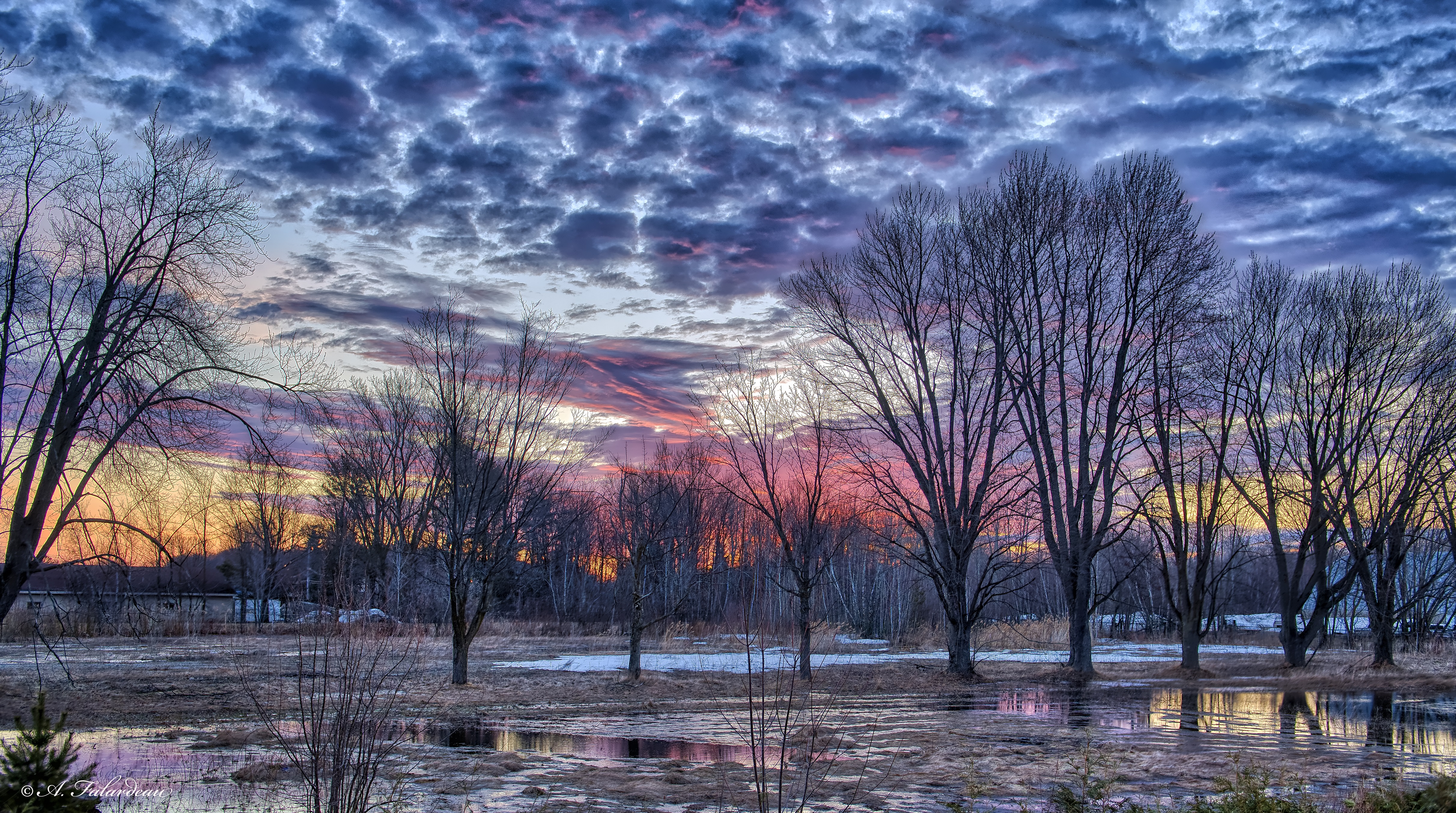 Sources of tradition and culture

First Nations, French, Acadian, English, Irish, Canadians and even Germans succeeded and mixed over the years through political upheaval, wars and rebellions in the Nicolet-Yamaska region. Some stayed and others were only passing through, but every one of them left traces of their time here, creating a lively history and a rich, diverse heritage. Today, we take pride in recalling the stories of our forefathers, who worked so hard to build this country.

The first inhabitants, the Abenaki

The first people to permanently establish themselves in the area were not the Europeans, but the members of the First Nations. The Mahicans and the Abenakis successively shared the territory. But the Mahicans disappeared from the region around 1660, leaving only the Abenakis, who established themselves along the Saint-François River around 1679 and founded the village of Odanak, where they lived peacefully with the Sokokis.

After converting to Catholicism, the Aboriginal village of Odanak maintained close relations with the Europeans, who quickly became their neighbours. Their population fluctuated throughout the years. In 1671, there were approximately 700 Abenakis living in Odanak, a population that was much higher than Nicolet’s at the time.

In 2010, the population of Odanak was around 450. The Abenaki Museum, Quebec’s first Aboriginal museum, welcomes visitors to discover this First Nations culture.

As part of the “Route William-Henry” historical tourism route project, the Nicolet-Yamaska office of tourism has received financial assistance from the Société Saint-Jean-Baptiste du Centre-du-Québec, as well as the former MLA for Nicolet-Yamaska, Jean-Martin Aussant, as part of his Support for Volunteer Actions program. Research is currently being carried out two students studying for their bachelor’s degree in history at UQTR.

While Nicolet-Yamaska has its eyes trained firmly on the future for the development of its region, it also recognizes the importance of its past. Thanks to a cultural development agreement with the Minister of Culture, Communications and the Status of Women, the series of portraits of significant historical figures presented here honour those who helped build the region we know today.